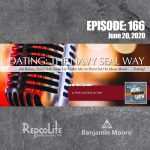 SEGMENT 1: Is Beading Water the Best Sign Your Deck Coating is Working?

There’s a company and a product that’s built around the idea and the image of water beading on a deck after a rain. And yet, surprisingly, those water beads might actually spell trouble for your deck!

Well, this is one for the books. We’ve tackled a lot of topics that stray somewhat from the “Home Improvement” theme. But this one, strays a little further than most! But it was such a good conversation, we wanted to air it.

Joe Kuhns from Coverdown Consulting (and retired Navy Seal) sits down with us to talk about some dating questions Dan had regarding his teenagers. And Joe hit it out of the park! 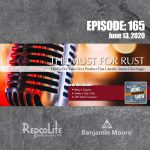 SEGMENT 2: The Must for Rust

Once in a while you stumble into a product or item that does exactly what the marketing claims say it will! The Must for Rust is one of them. 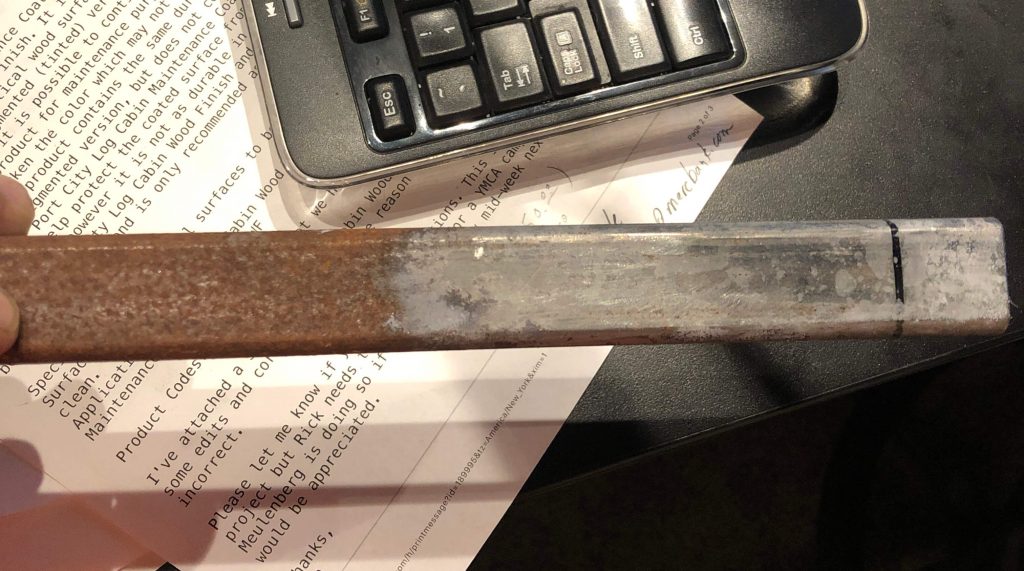 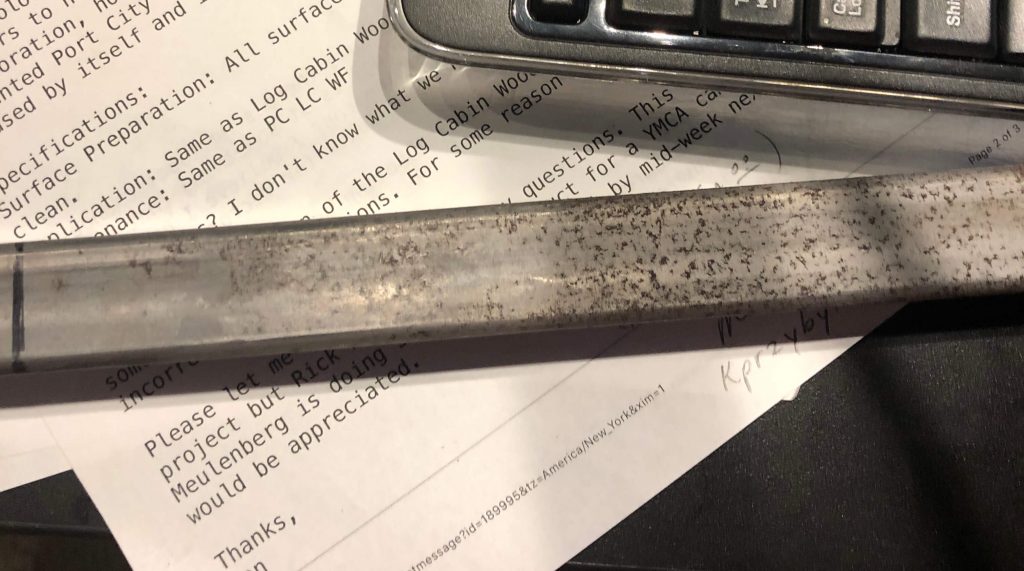 It’s a yearly tradition on the RepcoLite Home Improvement Show! We give our recommendations of the IDEAL Father’s Day gifts. Here’s what we came up with for dear old dad this year: 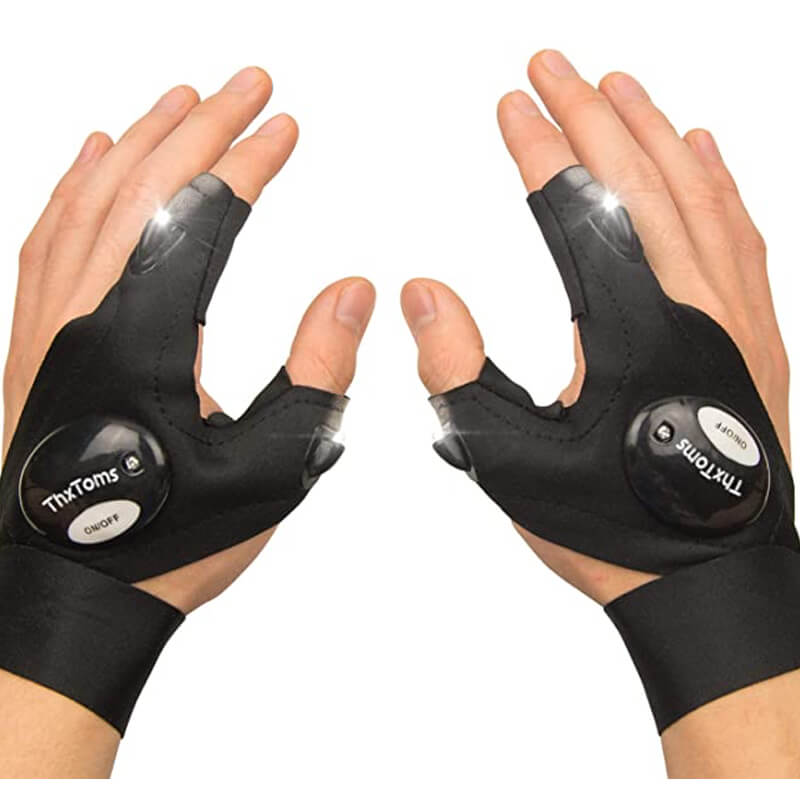 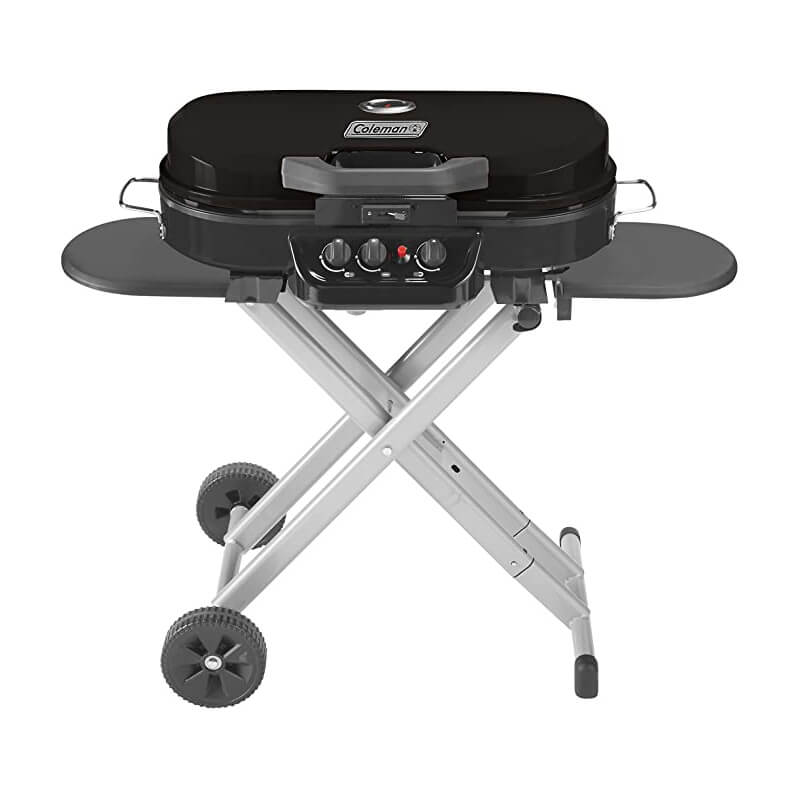 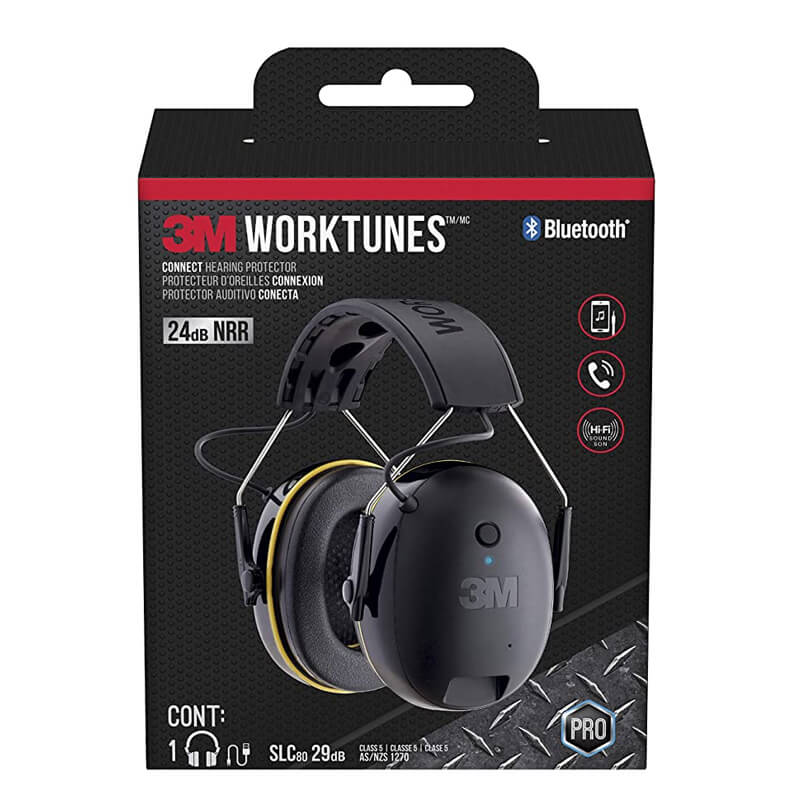 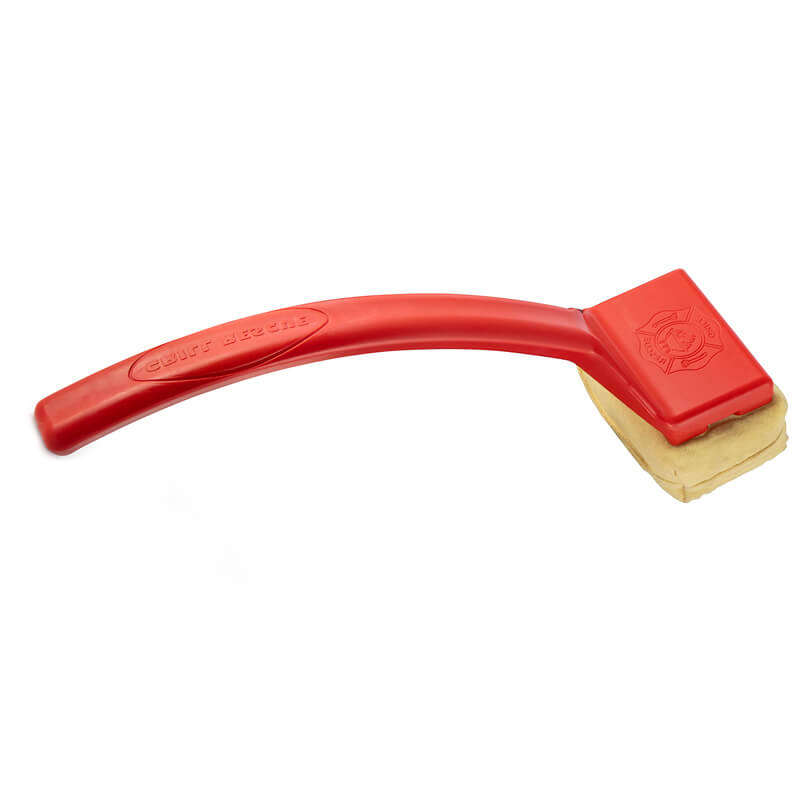 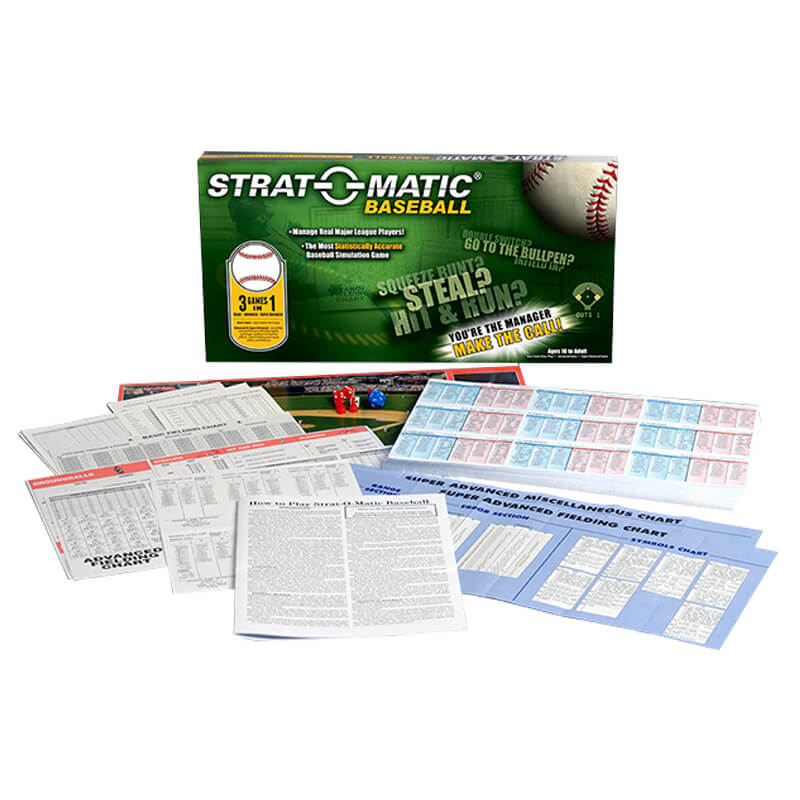 DIY patio furniture is within your grasp. Here are just a few great plans that are available online! 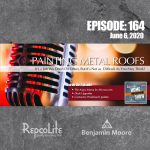 Cleaning the microwave is usually never fun. But Betsy’s “Angry Mama” makes it easy . . . and, if you can believe it . . . a little entertaining!

We talk about decks all the time. But usually, we’re focused on the coating that will make it look and function the best. This time, we’re looking at some DIY upgrades to help you take your deck to the next level.

In Our Online Store:

It’s one of those projects that seems way too complicated for the average person. Yet, the materials needed are basic and with a little care, it’s definitely something you can do yourself!

With everything that happened regarding COVID-19, what does it look like when it comes to hiring a contractor? We’ve got the scoop! 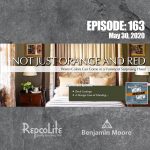 There are a lot of deck products out there to choose from and, while it’s a good thing to have some options, sometimes the multitude of offerings can get confusing. We break down a few of the most common on the show today. And if your deck is in good shape, or the wood hasn’t been coated with a semi-transparent or solid color stain, our favorite recommendation is RepcoLite’s Port City Deck and Dock!

So often we think of warm colors as simply an orange or a red. Maybe a yellow. But in fact, there are a wide range of colors that can be classified as “warm” and which, when used in the right way, will serve to “cozy-up” your space!

SEGMENT 4: Mom and the Mysterious Case of Ghosting

Ghosting or Thermal Tracking is a relatively common occurrence in the home. In short, it’s the phenomenon that occurs when small amounts of moisture forms on your drywall surface directly over the studs and framing. Dirt and soot and other airborne contaminants collect there and, over time, can result in a shadow effect on your walls.

It’s common, but frustrating. However, when you point it out to your mom on a holiday weekend and get her all riled up about it . . . it moves to a whole new level! 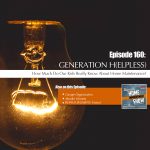 We found an article that we really struggled to believe. And yet, it brought up a great topic that is worth digging into: kids who have no idea how to do anything around the home. Here’s the article for your reading (dis)pleasure, but suffice to say, as parents and grandparents, let’s do what we can to teach our kids the skills they’ll need when they have their own places! We don’t want to read articles about how they left burnt out lightbulbs in because they were too afraid to  change them….

Getting the garage organized is one of those tasks that provides a great deal of satisfaction! It’s normally a monumental undertaking . . . but when it’s done and done well, it’s worth the work!  Here are a few of the resources we mentioned in the show today,  starting with the article from  the Family Handyman website!

Yep. Something else bad is apparently on the horizon in 2020. At least according to the news! In fact, everywhere you look (where they’re not covering COVID19), they’re showing pictures of INSANELY large hornets known as Murder Hornets. And nothing with the word “murder” in front of it is a good thing. Murder House, Murder Weapons, Murder Rooms, Murder Tigers, Murder Puppies. Nope. Nothing with “murder”  in front  is good.

Well, we sit down with David Popp from Rose Pest  solutions and talk about these insects. And fortunately, right now,  David says, we have  a  long  time to go before we’ll see these in West Michigan . . . if they even can survive in the U.S.

Betsy stumbled onto a  great podcast from This American Life. It was a collection of stories about fiascos–true fiascos. And we talk about a couple of our own…. 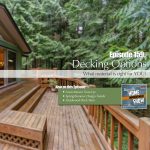 The snow has been gone for a while and with all the rain we’ve had, it might be time to mow your grass. And, because we’re all stuck at home, it’s the perfect time to tune up you mower before you need it. We cover the tune-up portion in the show but here are some other things you might want to consider doing as long as you’re at it.

With the current COVID-19 pandemic, High Point, NC didn’t hold their annual spring market this year. But don’t worry, we’ve got you covered! And just a heads up, don’t throw everything in your basement away because you think it’s out of style. That old wicker peacock chair from the 60’s and 70’s….yup! Back. In. Style!

We sat down with Jason Slenk, one of the owners of Overisel Lumber in Holland, before the pandemic to talk about the different decking materials that are available.

Following our conversation with Jason, we decided it might be beneficial to discuss what type of stain to put on a hardwood deck and what to do if you have an old Trex deck that has seen better days after years of fade.